Use the Initiative to turn your employee commutes green

Last year, the Transport Committee issued a report which showed that increasing levels of walking and cycling will cut traffic congestion, air pollution and improve health. However, the report criticised the Government’s current Cycling and Walking Investment Strategy as “not ambitious enough” and called for a strategy to enable people to get out of their cars and walk or cycle for short journeys, or part of a longer journey. Government investment in active travel at just 1.5% is tiny when compared with spending in other areas of transport.

Road transport is the single biggest contributor to poor air quality and is responsible for 80% of roadside nitrogen dioxide concentration. Poor air quality is a killer, causing diseases such as stroke, heart disease, lung cancer and respiratory infections. The UK has the worst level of asthma in Europe and there were a record number of deaths from the condition in 2017. 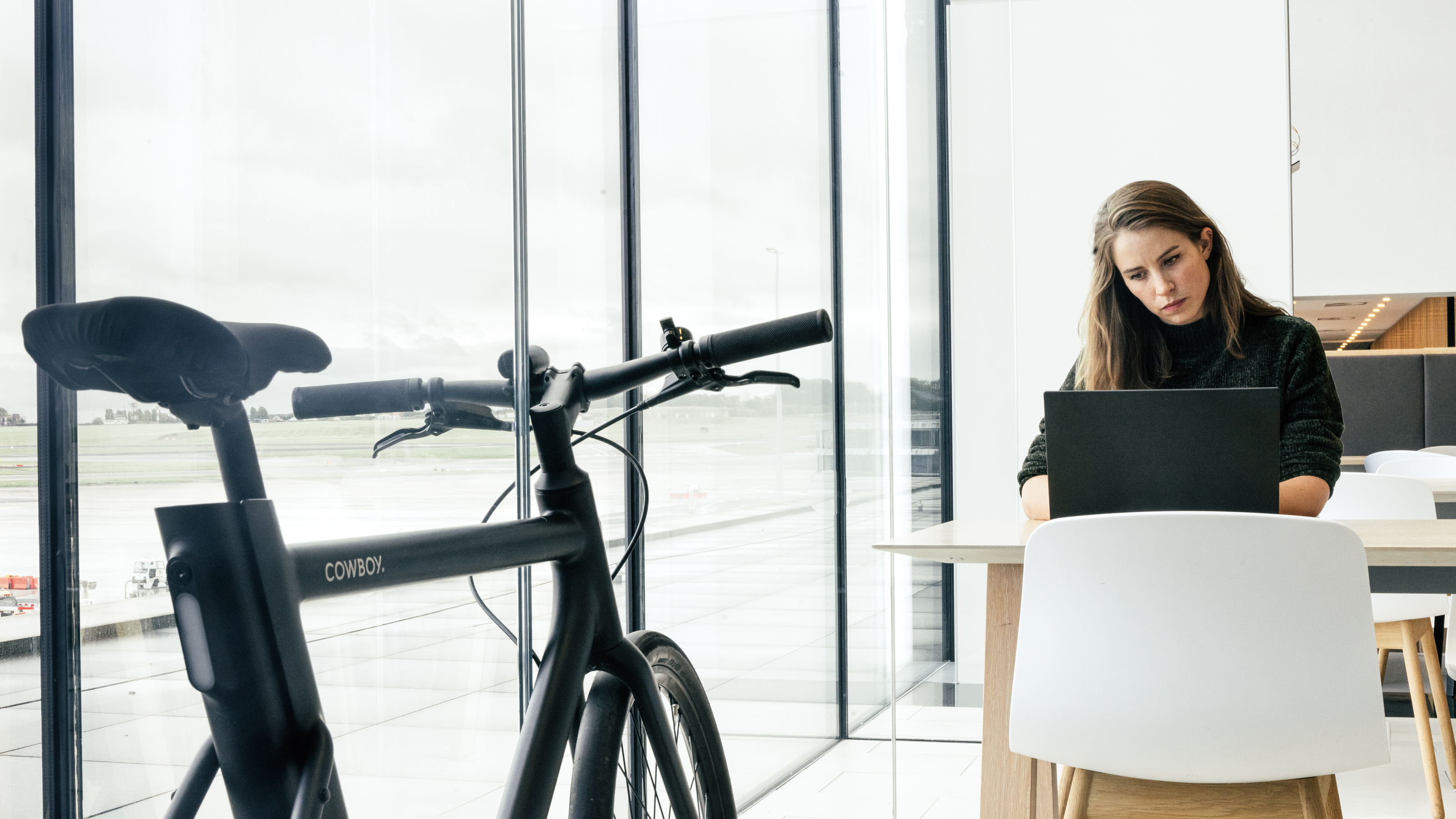 Children are particularly vulnerable from air pollution with dirty air stunting their lung development and leading to poor health later in life. A new study by King’s College London will monitor air quality exposure of 250 children on their way to school. The study will use backpacks which will measure particulate matter and nitrogen dioxide levels.  It aims to achieve better understanding of which pollutants are the most harmful and where they are coming from, helping to support effective improvements in public health.

Under plans to cut congestion and reduce pollution, a Workplace Parking Levy is being considered by at least 10 councils and is already in effect in Nottingham city centre. The charges affect businesses with more than 10 parking spaces. Since 2012, Nottingham City Council has raised £53.7m from the levy which has been used to improve Nottingham’s tram network.

Nationally, over 30% of all emissions comes from transport; it needs to be just 12% by 2030.  However, the number of vehicles on the road increases every year. Surprisingly, a large percentage of short car journeys are less than two miles. Two miles is approximately a 40-minute walk and considerably less on a bicycle. On an E-bike, it’s even less at under 10 minutes. It’s time to ditch the car and switch to sustainable alternatives, such as the bicycle.

It is clear that cycling has an important role to play in the health of the nation and your organisation can encourage its employees to use active travel for their commute to work.

Cycle to work will make a difference

The Government introduced the Cycle to Work Scheme in 1999 with the aim to get more people cycling to work. Scheme objectives include cheaper travel, better health, increased productivity, lower congestion and better air quality.

Green Commute Initiative (GCI) is a pioneer in the cycle to work industry and was the first to offer a scheme with no limits plus no scheme exit fees.  Whereas traditional schemes were limited to £1,000, GCI developed an FCA & HMRC compliant model without a spending cap. No limit means every type of bicycle is available; traditional pedal, electric bike, cargo bike and specialist cycles and trikes for those with mobility issues. Employees can make savings of up to 47% with employers saving 13.8% on reduced NICs.

GCI has a Framework agreement in place which has led to it being used by other public sector organisations.  Current clients include councils, NHS trusts, universities and police forces as well as many private companies from across UK industries.